The starting point is Besi Sahar it is 6-7 hour-bus riding from Kathmandu. Following the Marsyangdi River for some days we reach Manang village. Here we turn west to the last village Khangsar, then pass Tilicho Base Camp on the way to Tilicho Lake, the highest lake of the World at around 5.000 m altitude.

An alternative then other short treks in the region, the Sikles is an uncrowned corner of the Annapurna Conservation Area under the shadows of Lamjung Himal and Annapurna II and IV. This fabulous camping trek takes you about a week, starting at Beganas Tal (Lake) and heading north to the Madi Khola, then following the river’s west bank up to well-preserved Sikles (1,980m.), Nepal’s biggest Gurung village. From here you strike westwards over the thickly forested ridge that separates the Madi and Seti Khola drainage’s and then descent via Ghachok, another Gurung settlement, to reach the Pokhara – Baglung Highway. Variations on this route are often touted as the ‘Royal Trek’, after a rally the troops swing Prince Charles took through the area in 1980 to visit the villages of Gurkha recruits. As part of an effort to develop this into a model eco trekking route.

The historic hill trek to Sikles, one of the early southern Gurung settlements and the second largest Gurung village, still retains an aura of olden times. Here, the Jhankri (shaman) and Lama (priest) have important roles in this Buddhist community, marriage, death and day-to-day lives. Sikles village lies above the Mardi Khola (1,981m), overlooking Annapurna IV to the north and Annapurna II and Lamjung Himal to the east. The region is particularly good for bird watching because of its pristine forested surroundings where different species of birds thrive.

Day 03 Kathmandu to Pokhara (by plane)

Day 11 Pokhara to Kathmandu (by bus) 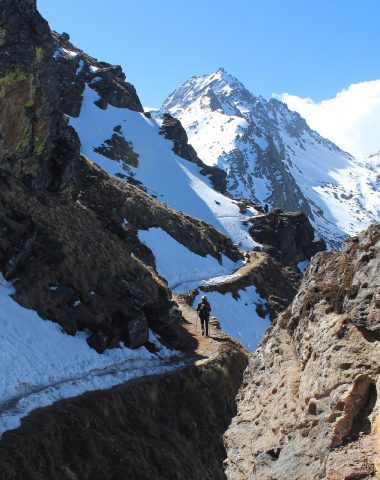 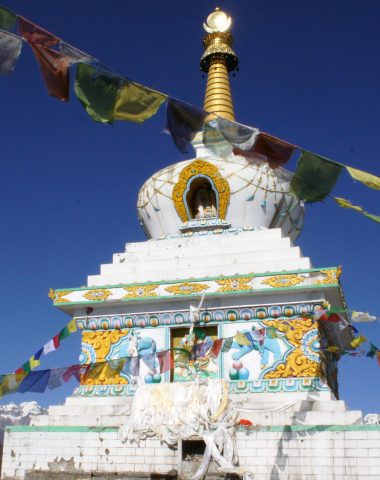 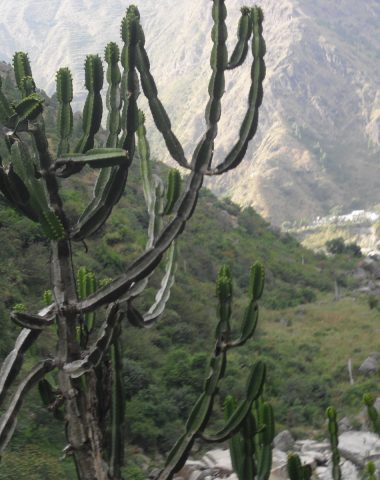 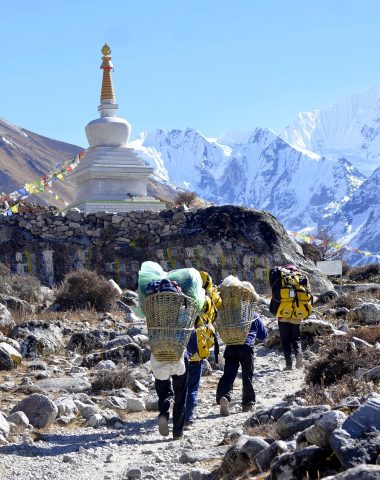